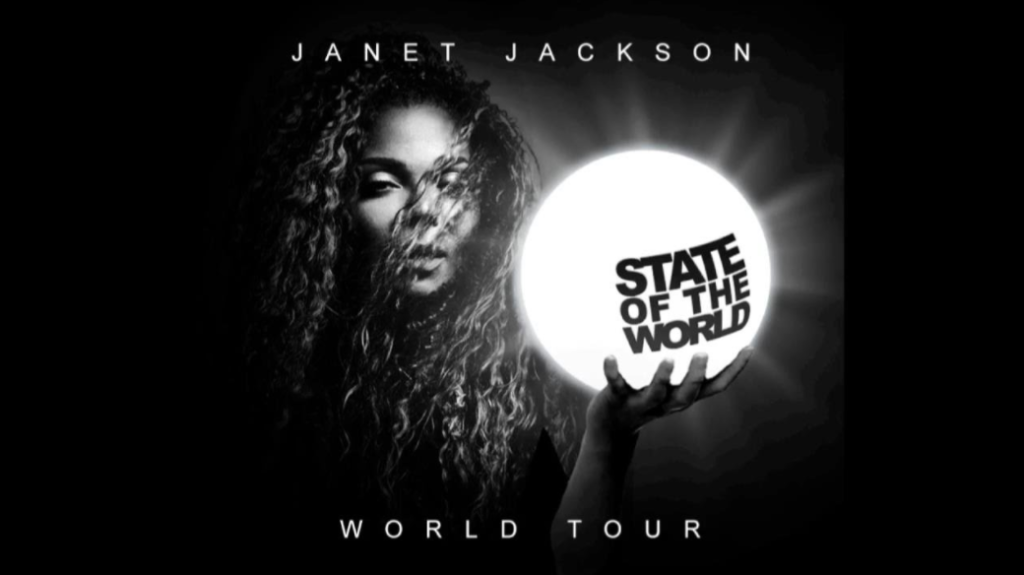 Yes, you read that right.

On Sunday, November 5 at 8:00 p.m., Janet Jackson will be performing The State of the World Tour at TD Garden. You and a friend could be the lucky winners who get to attend this event, for free.

From September 18 to October 16, IntelyPros must work at least 24 hours. Additionally, for each of their shifts during that time period, perfect attendance is required. If you meet both requirements, you’ll automatically be entered to win two tickets to see Janet Jackson at the TD Garden in Boston, MA. Each additional shift worked after the 24-hour minimum will count as additional entries. One additional shift = one entry.

When will the lucky winner be announced?

The winner will be announced on October 20 via email and social media. After the announcement, the winner has the option to bring one guest of choice.

No worries. Head over to our application page, fill out the required information, and you can be working in just 3 to 5 days. Janet Jackson isn’t the only benefit associated with being an IntelyPro – we offer great pay, while working shifts that fit your schedule. 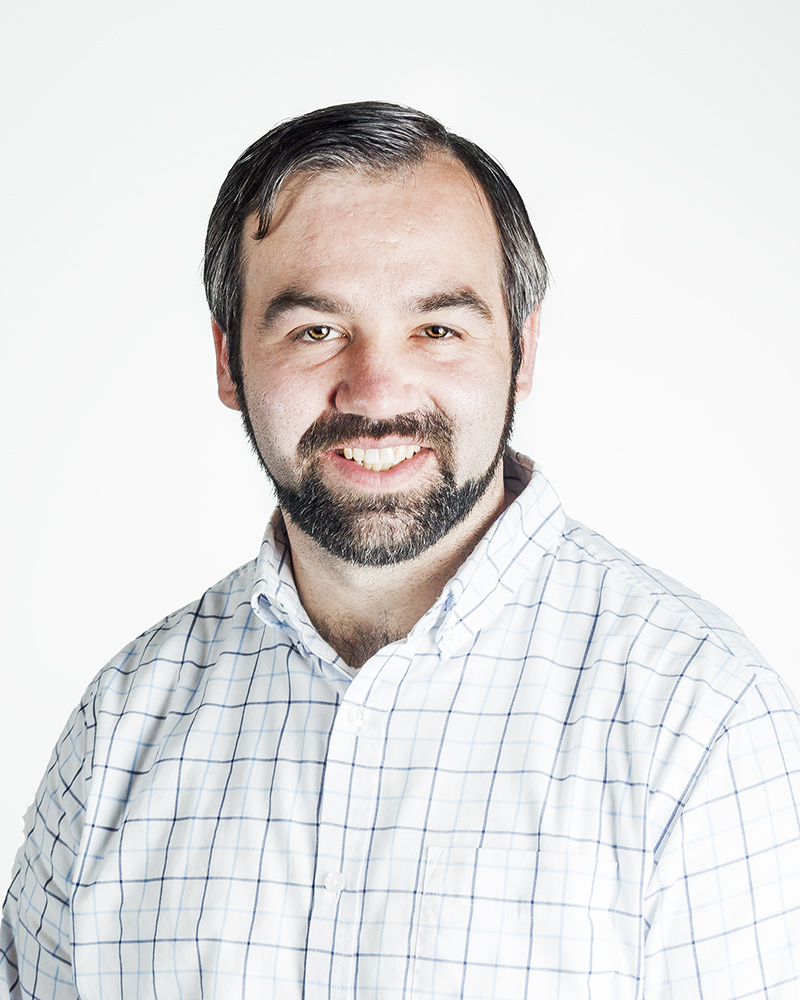 Chris Caulfield (RN, NP-C), is the Co-founder and Chief Nursing Officer of Intelycare which the fastest growing Per-Diem Nurse Staffing organization in the US.