At IntelyCare, we have a guiding principle – we succeed as one team. There is no room for outsized egos and “it’s not my job” mentalities. Just one team, working together with humble tenacity to continuously reimagine the ways nursing professionals work. 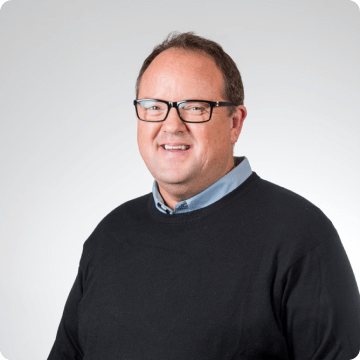 As IntelyCare’s CEO, David is dedicated to empowering nurses to redefine how they work through access to the right technologies. Under his leadership, IntelyCare has filled over 10,000,000 nursing shift hours at healthcare facilities across the country. Prior to joining IntelyCare, David was President at Virgin Pulse, where he helped the company grow from 45 employees and $13M in ARR to 500 employees and nearly $100M in ARR. Before that, David served as Co-Founder and CEO at Upromise, which sold to Sallie Mae for $300M. He also was a founding Principal at Monitor Clipper Partners, a $700M private equity fund. David holds a B.S. from Brigham Young University and is the father of four children – his proudest role to date. As an advocate for nursing professionals, David believes that the technologies afforded to workers in other verticals need to be extended to the nursing workforce to reduce burnout and keep more nurses by the bedside. 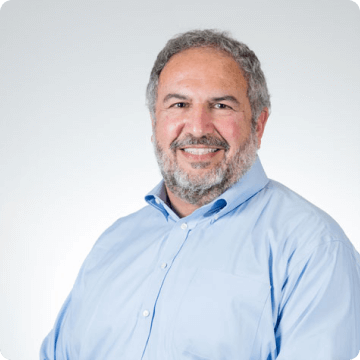 John is a Software and Healthcare IT industry veteran, serving in a variety of leadership roles over the course of his 40-year career. As President and COO of IntelyCare, John is hyper-focused on accelerating growth and driving operational excellence at every level of the business. The former President & CEO of Eliza Corporation, John led the private equity-backed HCIT company through a business model transition that led to a successful exit to a strategic buyer in mid-2017. Prior to that, John was President of Nuance Communications’ Healthcare division. A firm believer that the current shortage of nurses in the U.S. will only continue to grow if nurses’ needs are not met, John is driving IntelyCare’s investments in data and behavioral science to better understand the preferences of nurses and match them with the shifts that work best for their lives at IntelyCare’s facility partners. 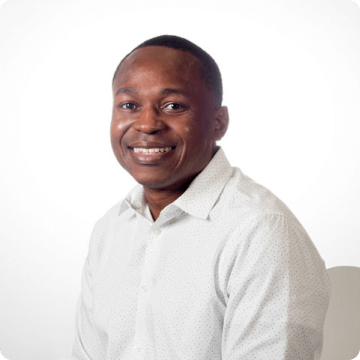 Ike spent over a decade as an IT executive, contract negotiator, and information systems specialist at some of Boston’s largest hospitals and healthcare organizations. Born into a family and community of nurses and entrepreneurs, Ike was inspired to build a platform to reimagine the working model for nursing professionals and improve patient outcomes. Now the largest digital nurse staffing platform in the United States, IntelyCare uses advanced machine learning and behavioral science to match nursing professionals with open assignments at its post-acute partners. 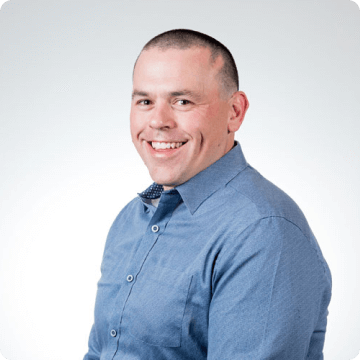 As CRO, Matt is leading and scaling IntelyCare’s growth organization by ensuring the success of its nursing professionals and healthcare facilities. Under his leadership, IntelyCare has expanded its presence to over 30 U.S. states and saw a 300%+ YoY revenue growth in 2021. A seasoned revenue executive, Matt has an extensive track record of driving substantial revenue growth and building highly successful cross-functional teams at a variety of Enterprise Software, SaaS, AdTech, and other technology companies. Prior to joining IntelyCare, Matt was the SVP of Global Sales & Account Management at SHYFT Analytics, where he saw the company through a $195M acquisition. Before that, he was Chief Revenue Officer at Fiksu DSP, Chief Operating Officer at GTxcel, and held executive roles at RAMP (acquired by Cxense) and FAST (acquired by Microsoft). Matt is currently the Chairman of the Board at Western New England University College of Business and has held other board advisor roles. A proud husband and father, Matt is also an extremely active cancer advocate and spends his free time being an Uber drive to all his kids’ sporting events. 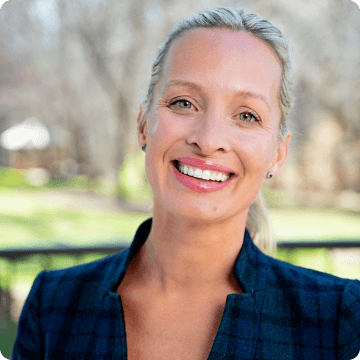 As CCO, Rebecca acts as a company evangelist for nursing professionals, giving them a louder voice by identifying the issues they face and advocating for ways to overcome them. She also oversees clinical operations and compliance. The founder of HireNurses.com, Rebecca is regarded as a pioneer in developing technology solutions that benefit nursing professionals. She is also one of the country’s most prominent advocates for nurses, with her 2018 TEDx Talk marking the first address by a nurse to be featured on the main TED.com platform. Rebecca’s passion has always centered around ways to empower the nursing profession, with the aim of building, scaling, and strengthening nursing’s impact on the future of healthcare. She is President of the Society of Nurse Scientists, Innovators, Entrepreneurs & Leaders (SONSIEL), started the nation’s first nurse innovation and entrepreneurship program at the School of Nursing at Northeastern University, and is the co-author of two internationally best-selling books. 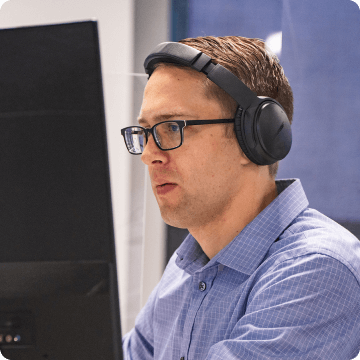 IntelyCare is on a mission to reimagine the way nurses work. We are passionate about providing our IntelyPros and healthcare partners that use our technology with a frictionless experience. This starts with understanding how nurses prefer to work and involving them in the co-creation of our technologies. And we pull it all together with some of the most innovative product, engineering, and data science experts in the industry.

The IntelyCare Customer Service & Operations team ensures that those who care for our most vulnerable are properly cared for. Our dedicated Care Team provides our IntelyPros and healthcare partners with 24/7 hands-on support. There is no question too big or too small for this team to field and pride ourselves on offering personalized service anytime it’s needed. 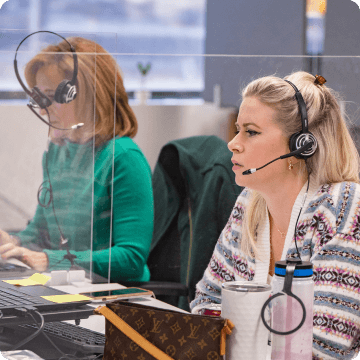 At IntelyCare, we believe in a culture of caring. We care about what we do and through our HR team, we extend that care to our healthcare partners, our nursing professionals, and our internal teams. The HR team is committed to supporting every employee at IntelyCare and as we grow, ensuring that we stay true to our culture of caring.

Our team is comprised of tenured nursing professionals, clinical experts, and credentialing specialists that are dedicated to empowering our nursing professionals and keeping our healthcare partners safe. From credentialing to training and continued education, the primary goal of our Clinical Operations & Compliance team is to ensure that our IntelyPros and facility and agency partners are equipped to provide the highest quality of patient care. 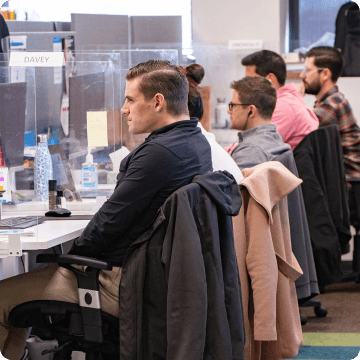 We fully believe that together we thrive, and IntelyCare’s Revenue team embodies that value every day. With Recruiters, IntelyPro Success Managers, Customer Success Managers, Inside Sales Representatives, and Commercial Operations teams in every market, the Revenue team is committed to ensuring that everyone who works with IntelyCare has what they need to succeed. 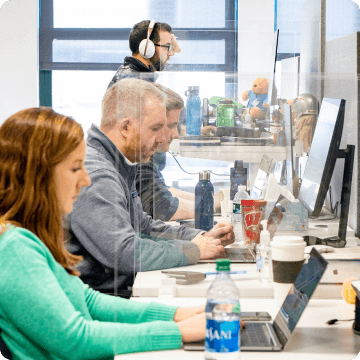 Driven by wonder, IntelyCare’s marketers are dedicated to finding the most creative ways to show the world the true value of our nursing professionals. It is the goal of the Marketing team to give a voice to our IntelyPros and put them front and enter in everything we do. In doing so, we aim to show the entire healthcare system what our caregivers can do when they’re properly cared for. 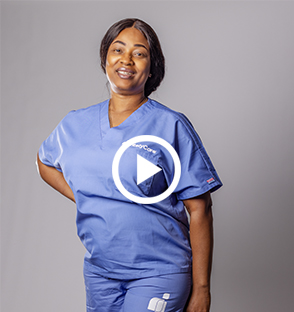 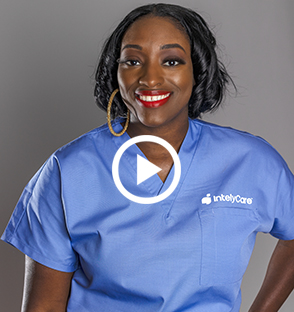 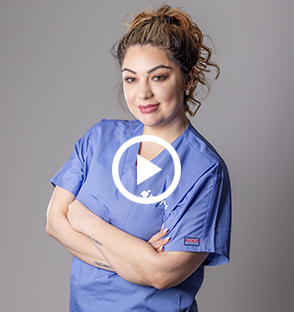 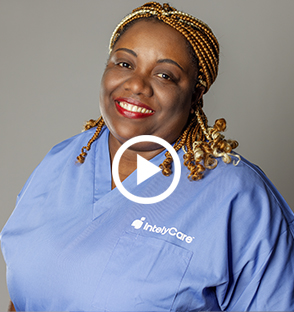